How Can I Become A Better Striker?

Hey Soccer stars! Welcome to the Blayze Soccer newsletter where every week you will get an answer to a question you ponder about after every game, a video that will make your jaw drop, and one article that will supercharge your game… all in one email that you can read in under 5 mins!

So, let’s blow that starting whistle and get right into it. Oh, and if you aren’t a subscriber yet but need this in your life click here to subscribe.

How to become a better striker?

Being a striker is no easy task. It is one of the most difficult positions to play on the field. It can be one of the most rewarding positions as well. Strikers play a key role in the attack for their team. Their main responsibility is scoring goals.

So how can you become a better striker for your team?

A striker can become more deadly by improving their movement off the ball. The timing of those movements and the ability to score from different areas in and around the 18-yard box. Improving your movement off the ball and the timing of those movements comes with experience. Watching your game film or game film of a professional striker is a terrific way to learn about what kind of movements those strikers perform and when they perform them. See if they are effective or not and then go deeper and try to answer what about the movement or timing of their movement made it effective.

It does not matter how the ball goes in the net, as long as it goes in!

Get out on the field and start working on shooting from different areas of the 18-yard box. Try from straight on, from side angles, or off the volley. If you have a friend to train with, one can cross the ball into the box from a wide area and the other can work on scoring from a cross. You can both learn how movements and the timing of those movements impact the ability to place the ball in the back of the net.

Have a question you want answered? Shoot us an email at [email protected].

Mikael Uhre of the Philadelphia Union made history against Nashville SC, scoring the first goal at newly opened GEODIS Park. The goal is also Uhre’s first in MLS.

Check it out HERE

Do you have a video you think is worthy of being next week’s video of the week? Well, we want to see that! Reply to this email with a link to your video! 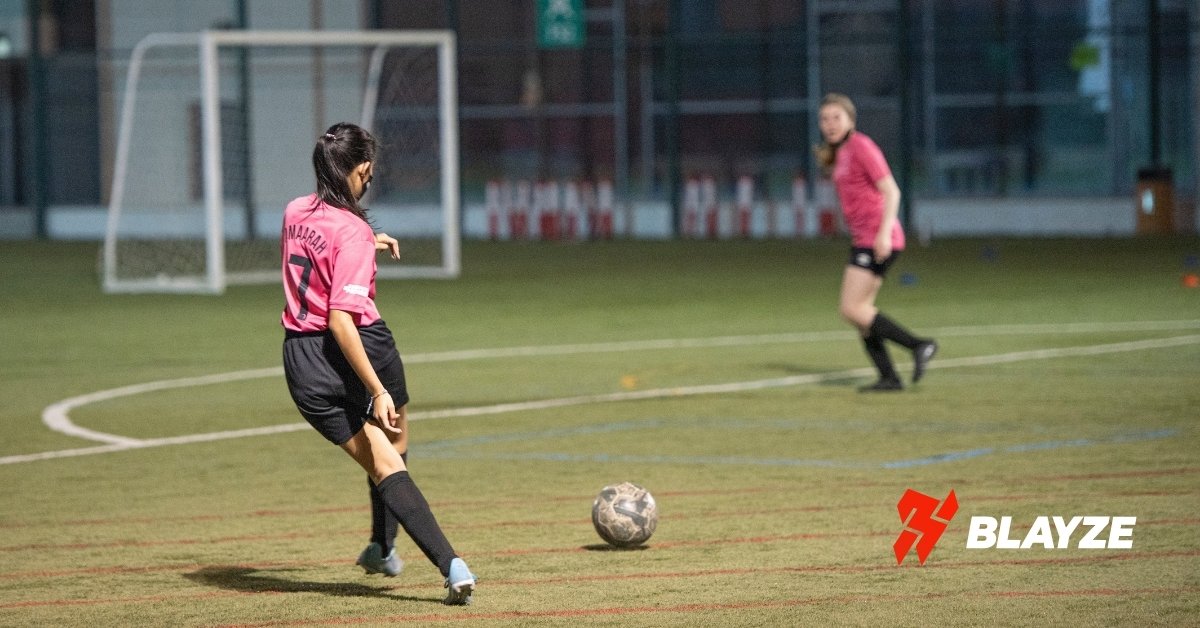 Where four other MLS clubs had failed over the past 22 years, the Seattle Sounders stayed the course and made history.