How Can I Become A Better Winger? 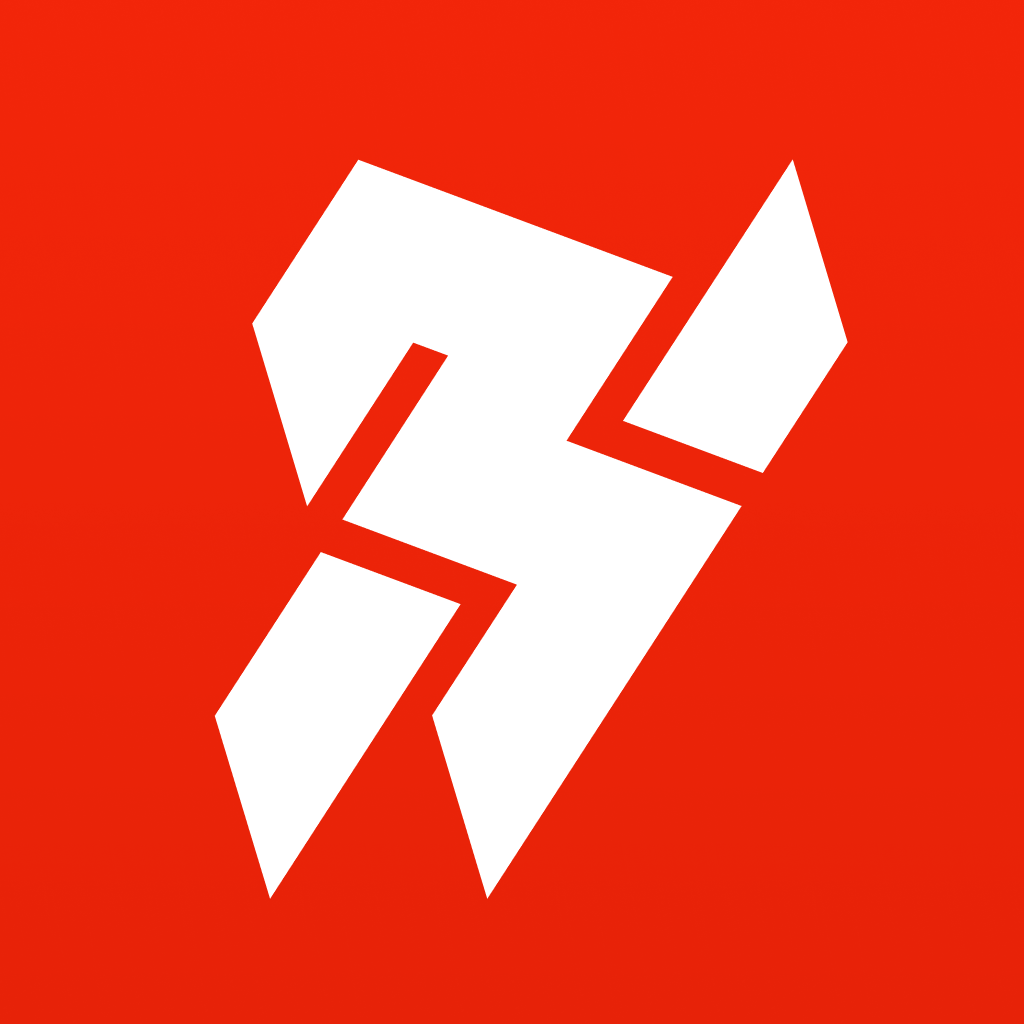 Hey Soccer stars! Welcome to the Blayze Soccer newsletter where every week you will get an answer to a question you ponder about after every game, a video that will make your jaw drop, and one article that will supercharge your game… all in one email that you can read in under 5 mins!

So, let’s blow that starting whistle and get right into it. Oh, and if you aren’t a subscriber yet but need this in your life click here to subscribe.

How to become a better winger?

Because wingers work both offense and defense, they cover the most ground on the field during a game. Wingers need to be effective attackers who have quality speed, shooting, dribbling, and crosses. Wingers also need strong defending skills for 1v1 situations and to apply pressure.

Wingers usually have one attribute that stands out over the rest. These can include things like acceleration, sprint speed, 1v1 dribbling skills, a dangerous shot from outside the box, or the ability to cross the ball into all different areas of the 18-yard box.

If you want acceleration and speed to be your best attribute, go work on short to medium-distance sprints with and without the ball at your feet. Try different distances like 10-20 yards.

If you want to become a deadly 1v1 dribbler, get out to the field and work on dribbling at speed at a marker combined with technical skill moves to shake off defenders. Want to develop a dangerous shot? Work on running at the goal from an angle and cutting to the inside or outside to set up for a curled or driven shot.

What about becoming a deadly passer by crossing into the box. You may not score the goals, but your team needs someone to assist them! Set up a dribbling lane in the wide channel, push the ball forward like you just won a 1v1, and swing the ball into different areas of the box.

Whatever it is you want to develop, focus on developing that one trait and mastering it in games. Once you feel confident, move on to developing some of these other skills in your training. And do not be afraid to ask your coaches what you can specifically work on to help the team!

Watch the professionals as well. Pick out a winger you look up to and study their movements and actions in games to see how you can replicate those skills as well!

Have a question you want answered? Shoot us an email at [email protected].

Video of the week: Raheem Sterling Dominates As A Winger

Raheem Sterling is arguably the best winger in Europe right now. Watch HERE for a compilation of his 2021 brilliance. Raheem Sterling is an English professional footballer who plays as a winger and attacking midfielder for Premier League club Manchester City and the England national team.

Do you have a video you think is worthy of being next week’s video of the week? Well, we want to see that! Reply to this email with a link to your video! 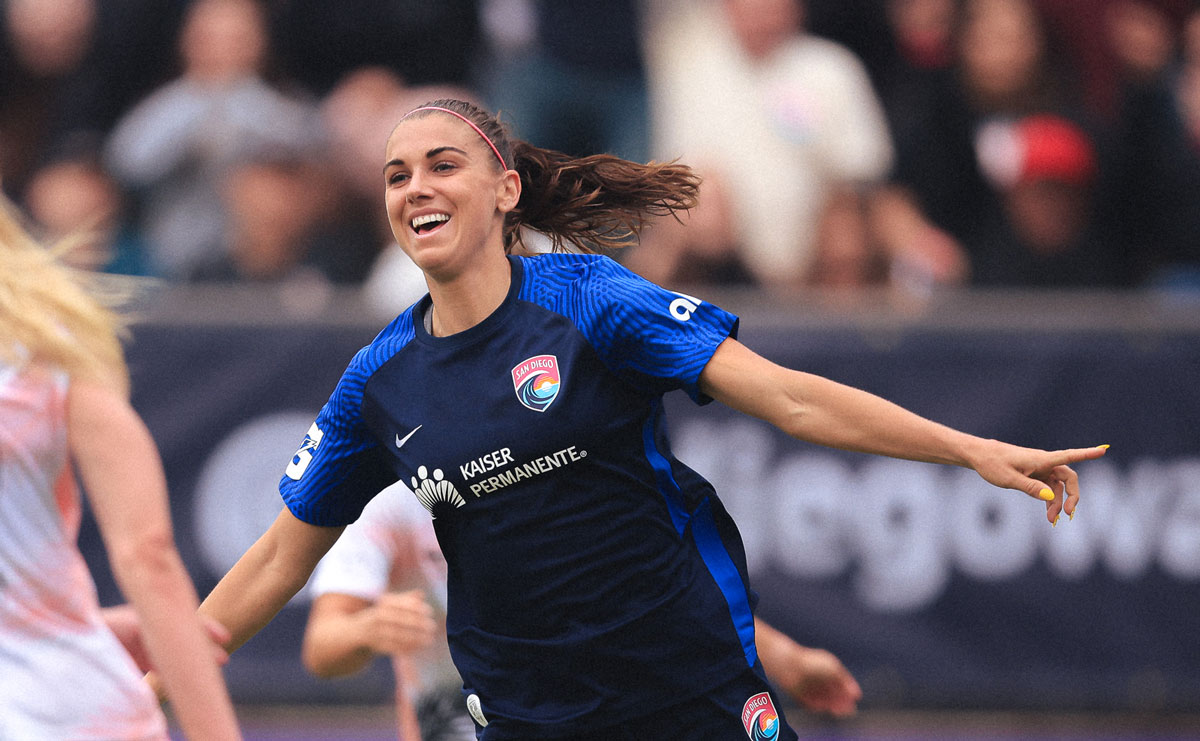 As the 2022 NWSL Challenge Cup came to a close, the final match overlapped with the regular season schedule, which reduced this weekend’s matches to four matches in the regular season as the other two matches have been rescheduled.

In their first home match of the season, San Diego Wave FC went all out with a 4-0 win as Alex Morgan netted all four goals to defeat Gotham FC.Read more HERE!