Improving Excitment On The Race track 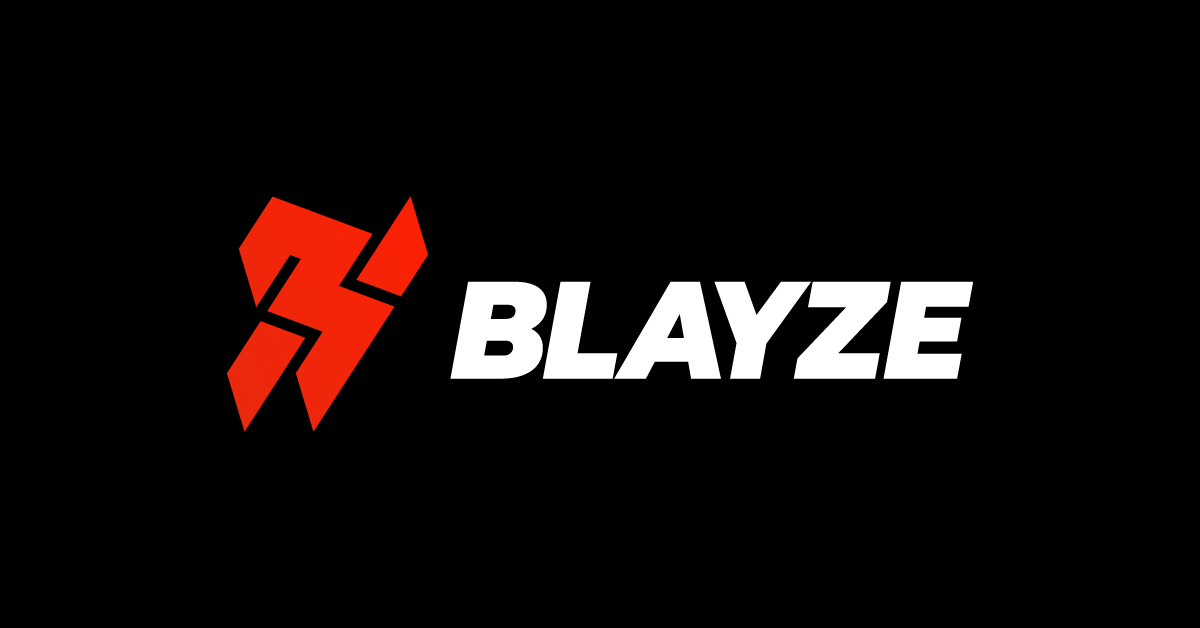 The world of motorsports has very few outspoken people who introduce new ideas publicly for all to discuss. This is a big problem for our sport, but one person bucking this trend is Lucas Di Grassi. I must admit I am a big fan of his creativity and willingness not to accept the line that is slowly killing our sport, “but that’s how we have always done it.” On twitter this week Lucas introduced a concept to help improve racing which I wanted to take the time to dig deeper into, and see if it is worthwhile for our sport to explore further.

For anyone who has watched a Formula 1 race weekend lately you know qualifying is so captivating to watch, you turn on the race the next day excited for the battle about to pursue and it turns into an anti climatic follow the leader parade. Our modern tracks are supposed to be “improving” the racing, but with every new Hermann Tilke designed track introduced we just have more of the same. So what is the issue? To put it as simple as possible racecars are more aerodynamically dependent on producing grip than ever before, and this is true in all forms of motorsport, even in GT racing. For aerodynamics to work properly they need “clean” air to allow the airflow over these aerodynamic devices to work to their full potential and push the car onto the ground creating grip. When you are following another driver the air off the back off his car is what we call “dirty air.”   This essentially mean as the airflow goes over and under the car in front it has an effect on this air when it comes off the back of that car, which in turn doesn’t allow the airflow to maximize the downforce of the aerodynamics on the car following. This makes the parts less efficient, which means you have less grip. By yourself as a driver you may be 1 to 2 seconds a lap faster than the car in front but as soon as you get close to him (this range can very a bit depending on the cars) then you lose the grip you had before and now you are no quicker than the car you were previously catching. This makes it nearly impossible to overtake.

So how can you avoid this? What Lucas has proposed is changing the tracks so drivers have more options on how to take certain corners. For todays tracks there are very few corners where we may take different lines, so few in fact I can probably count them on one hand. This adds to our “follow the leader” issue. A driver going into a hairpin looks to maximize straight line braking, maximize the radius of the corner to flow speed in, and then maximize straight-line acceleration. The line to do all of this is the same, so that’s what every driver uses every lap. Lucas has proposed a two-part idea; the first of these is to change corners so the three parts above are not actually the same line. An example of what this would look like that Lucas posted on twitter is here:

So could this concept work? My first two thoughts are the following: Theoretically each of these lines maximizes different aspects of the corner so they should all be equally fast. However, I believe you will see a “preferred” line from drivers form pretty quickly. As one lines starts to be used more this will mean more cars lay down rubber onto this specific line and that helps that line gain even more grip. As that happens then more and more cars will start to come over and use that line as well, which will end up leading to all the cars using the same line once again. The second issue I see with this comes when you introduce amateurs onto a track like this. When a track widens on entry into a hairpin corner these drivers can become almost “lost” and as they battle for position you will see one car dive way to the inside and brake very deep. As cars that are out wide make a turn in they may not see this person breaking far to the inside and far too deep. This angle will mean the car in front turning in would be perpendicular to the car trying to overtake and leads to some pretty bad T-bone style crashes. An example of a track we see this on is Circuit Of The Americas. This video is not the greatest angle but you can see an example of this here: https://www.youtube.com/watch?v=2pJwZNeV6wM (fast forward to the 1:20 mark). On the pro level I don’t see this issue happening and if we saw drivers properly and evenly using different lines then this idea would work. You would see engineers also have different beliefs on which line they want their car and driver maximize so this could lead to slightly different setups as well.

The second idea Lucas presented I believe has more potential. His thoughts are to have three different levels of camber for each corner. The inside traditional line actually being off camber (more camber means more grip, think of banking like NASCAR oval tracks, and off camber means significantly less grip) and the middle being neutral or flat, and the outside line being cambered or banked. A photo of what this would look like is pictured here: