The one rule every grassroots racing series needs 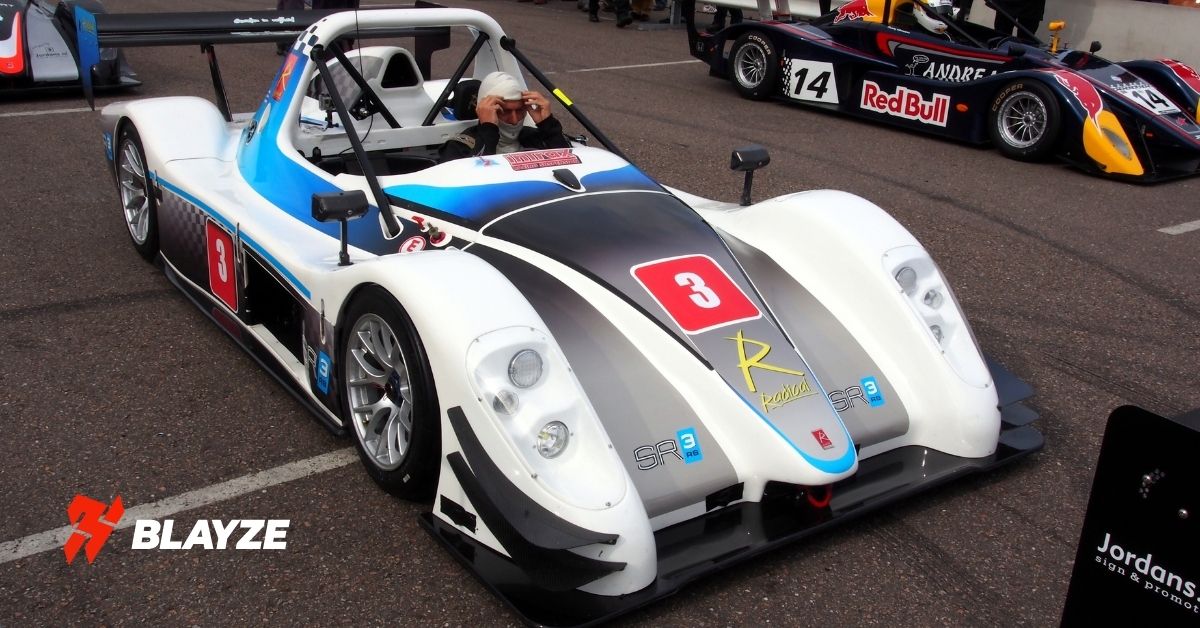 In 2013 and 2014 IMSA was dealing with an issue, we had a ton of on-track incidents. This made for a terrible racing experience because half the race or more ran under double yellow flags. Considerable amounts of money spent on broken racecars made for many pissed off drivers

After spending last weekend working with grassroots racers and watching much of this racing in person, I noticed much of the same. Most of these 20 to 30-minute races had two or three green flag laps. That just sucks for everyone.

To help solve our issue in IMSA they brought in a new race director, Beaux Barfield. I have a ton of respect for Beaux—and we all know it takes a lot for a driver to actually get along with our race director. Beaux came in and instituted two major policies that had a massive positive impact on the racing in IMSA:

I saw a TON of unsafe defensive moves this last weekend, with every single one being drivers making a defensive move IN THE BRAKE ZONE. Allowing that is just straight-up dangerous for everyone and is completely unacceptable.

If you are going to go defensive and move to the inside, it is your responsibility to do that early.

When I spoke with a race director this weekend, they clearly agreed that drivers going defensive in the brake zone was dangerous. Unfortunately, because no rule existed in the rule book they had no authority to help clean up this driving standard. It’s time to change that!

Here is the language that IMSA added to their rule book:

If you run a racing series, you need to add this to your rule book today.

A secondary benefit for all race series adopting this rule is to develop more consistency from organization to organization. A major frustration for drivers and race directors in our sport is how wildly different everyone’s rules are.

I don’t mean to pick on NASA here—these issues exist in every series!

We don’t need to reinvent the wheel. If we take inspiration from pro racing, we will see the rules between many of the pro series are becoming closely aligned. It isn’t perfectly synchronous yet, but the trend is clear.

At Blayze we are going to work on creating a white label rule book that covers driver standards that can be applied in any type of racing.

Want to see this happen and wondering how you can help?

The goal is for any series to use a set of standardized rules and build off of it to add any necessary series specific rules like yellow flag procedures, etc. The dream is to allow any driver to race in any series without having to worry about memorizing an entirely new set of rules. A clear set of driver standard rules that are consistently applied should be the standard in grassroots racing, and we want to help make that happen.