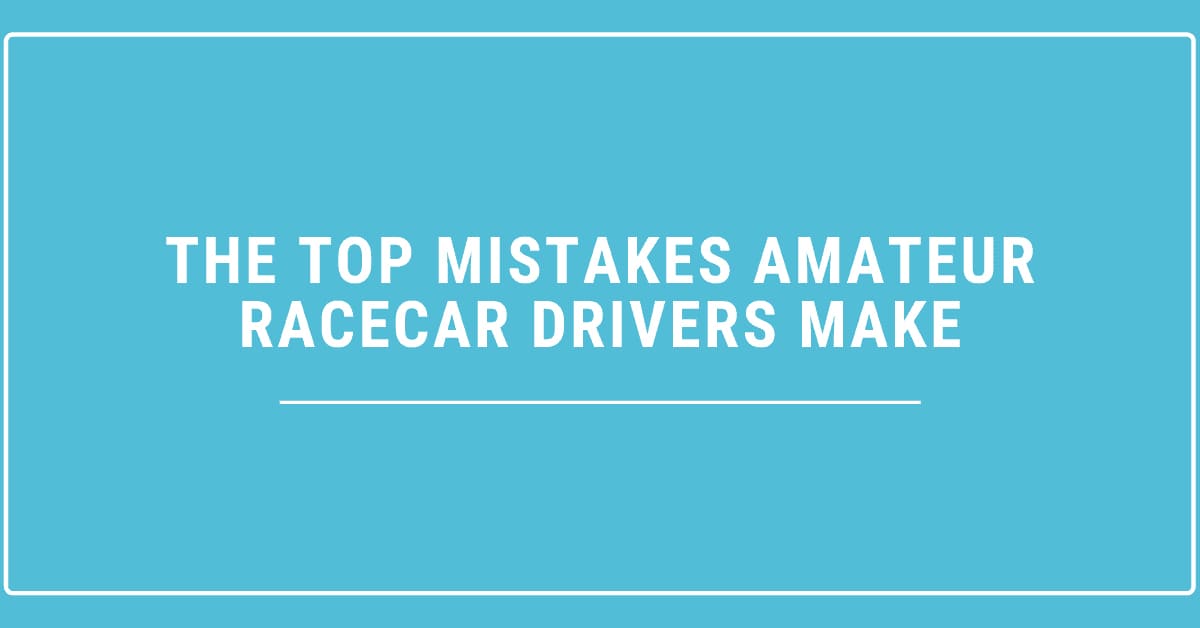 ### Where Are You Picking Up The Throttle?

To put it most simply, in almost any corner we don’t want to touch the throttle until we can start to unwind the steering wheel. Drivers typically pick up the throttle earlier than that for two main reasons:

Picking up the throttle too early is not the right way to correct the first problem. In fact, it actually makes it harder to correctly solve the issue of over slowing. To fix this issue we want to focus on the braking zone, we have a great article where we speak about trail braking and how to learn it here.

The phrase that nearly every racecar driver has heard at some point in their journey, “you always need to be on the brakes or throttle” is largely incorrect. Professional racecar drivers absolutely spend time coasting on the race track.

The premise behind this phrase is meant to be good and its meant to help drivers think about trail braking deeper into corners, but it is often taught far too early in a drivers journey and that makes them prioritize this phrase above where they pick up initial throttle application. Where you pick up the throttle is far more important!

When professional racecar drivers attack a race track they know exactly what they want to execute on and where they need to place the car; they have a plan.

Far too many drivers get on track without a plan, without knowing where to place the car, which corners to attack, and which corners to sacrifice. Nearly every race track has a section of corners that lead from one into another. When drivers don’t have a plan our coaches can see it right away because those drivers end up sacrificing speed in all those corners and spending a lot of time at maintenance throttle.

By sacrificing all of them and spending a lot of time at maintenance throttle we are driving lazily and not getting the most out of the car as we try to avoid maintenance throttle at all times. Instead, most of the time drivers are better off attacking one or two of the corners in this section and sacrificing the others even more. To help figure out which corners we want to sacrifice we really look at two data points:

The single most important thing racecar drivers need to do is try and be faster for a longer distance. So, if a corner leads onto a long straightaway that will nearly always be our priority corner.