How to solve the crashing problem in grassroots racing 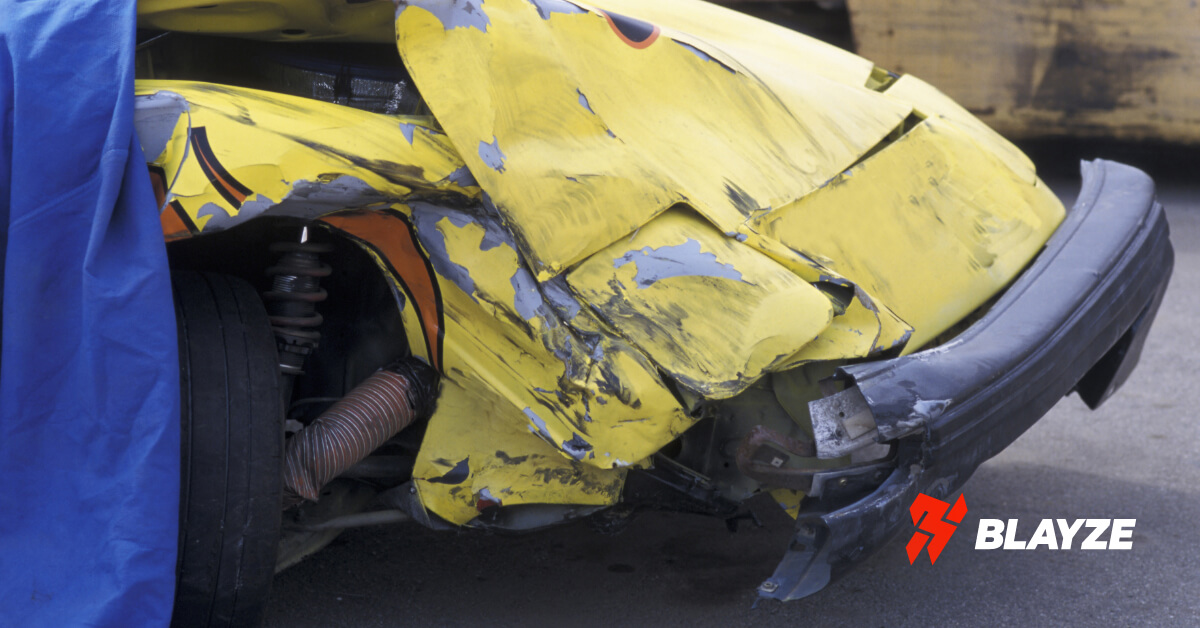 Recently Eric Prill, SCCA’s Vice President of road racing, wrote a fantastic letter to members of the Sports Car Club of America. He did this in response to concerns from members on the growing number of on-track incidents they were noticing.

Within the last year, 10+ drivers I know personally have not been driving because of crashes. Some of them were not even involved in a crash—they were frustrated by spending a lot of money to drive around under yellow flags. Some were involved in a crash, or a few crashes, and got sick and tired of spending money fixing their car rather than spending their money going to events!

Reducing the amount of crashes that occur in our sport is the single best way currently for grassroots racing to grow. Less crashes mean less money spent on repairs, and more green flag run time for everyone. The more enjoyable the sport, the more drivers will want to participate in events year over year.

From my perspective as a professional driver and a coach, it’s clear to me that education is the single best way to reduce the amount of incidents during race weekends. At Blayze we very much want to be part of that solution, which is why we want to offer a few resources completely free of charge in order to keep everyone safe, and having fun.

Going back to Eric’s statement—I’ve included that letter here because I thought it was fantastic. Eric is someone that knows what he’s talking about. He’s not only a great driver but he’s also a great mind to have in our sport.

I agree with Eric on most points here.

As someone that has raced at all levels for 15+ years, and as a coach that has likely watched more than 200 grassroots races, it’s safe to say I’ve been in and seen my fair share of crashes—just putting in my last name on YouTube will show you plenty of evidence.

Crashes are a feeling and situation with which I’m implicitly familiar. I have found 80 to 90 percent of incidents have a root cause of a lack of education. Racing is a very counterintuitive sport and racecraft is the most counterintuitive part of this. From the hundreds of drivers I have spoken with almost none have had ANY racecraft education.

Here are a few examples of common things I see that lead to a lot of incidents:

I could go on for a while here, but what is clear to me is that “red mist” crashes from overly aggressive drivers are outliers. Most drivers simply put themselves in a bad position without realizing it because they weren’t taught about it in the first place!

All that being said the famous Senna quote, “And if you no longer go for a gap that exists, you are no longer a racing driver because we are competing, we are competing to win.” or the Andretti quote, “If everything seems under control, you’re just not going fast enough.” are some of the worst things to happen to grassroots racing.

Why do I care so much about this? Because less crashes means less money being spent by drivers fixing shit and more on the fun part—driving. On top of that less crashes means more green flag run time which means more enjoyment for all participants. More enjoyment equals drivers increasing how many events a year they do. And it doesn’t stop there. It also leads to further word of mouth growth for our sport too! We are at the tip of the iceberg on how reducing incidents helps our sport grow, and that’s exactly what I want to see happen—grassroots racing growing!

I hope you take me up on my offer to help. Let’s all work together here to take our sport into a golden era of significant new member growth and lots of hard, clean green flag racing.