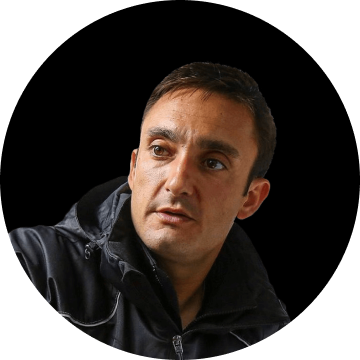 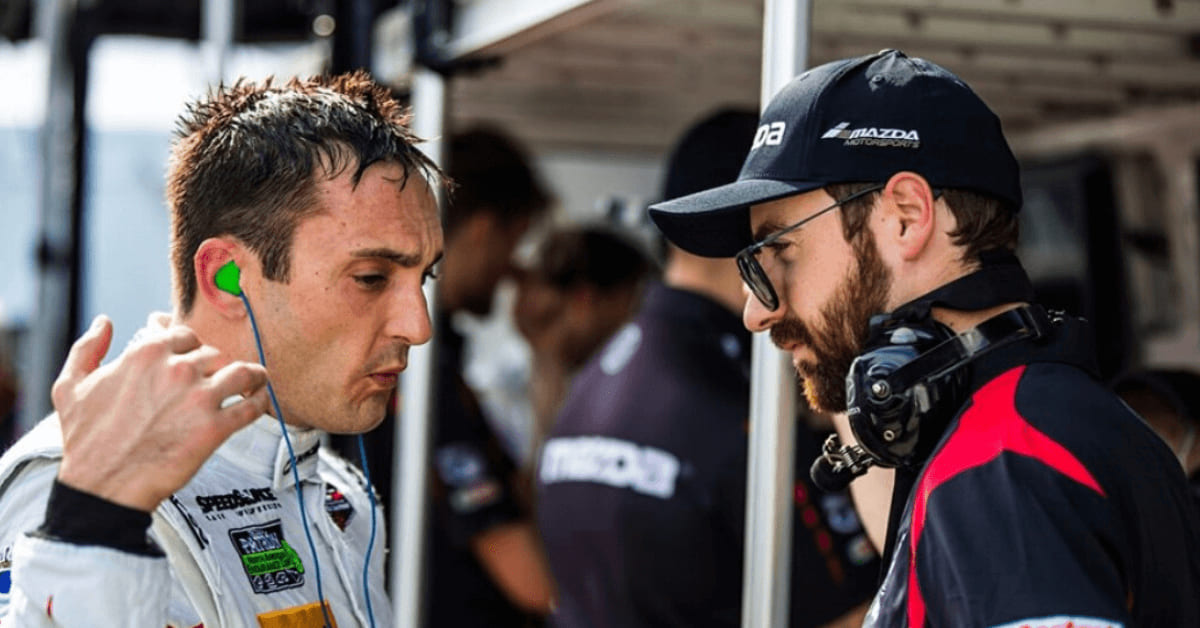 Recently I asked all of you about what topics you might be interested in learning more about. Brian Wright asked about how to communicate car feedback, and how that feedback gets turned into setup adjustments. What does that process look like?

My testing with Automatic Racing last week was a perfect example of this process in action. After driving the car and getting an initial read on the handling, I was looking for areas of improvement to make the car better suited to the track—which, in this case, was Sebring International Raceway.

The process takes a bit of practice due to the mental bandwidth that it requires. Not only do you have to drive the car near its limits, but at the same time you also have to analyze where the car is holding you back from being able to go faster. Specifically, you have to identify what aspects could be better. Could the car be more settled going into a high-speed corner? Does it have a general tendency to understeer? Those are the types of handling characteristics you should be analyzing.

The next step after you identify areas that need improvement is to clearly communicate all of this to the team. If you are “the team,” then you should write down all of these points so that you have an organized list to work with.

The better you get at this, the more productive each session will be. In fact, pro drivers will actually give feedback while they are on track rather than having to come into the pits to debrief and talk about it. This enables the team to make a change as soon as the car pits, so the driver can maximize their track time.

Of course, if you have plenty of time, then coming into the pits, shutting the car off and having a full debrief with the team—even if you stay in the car—can be a more thorough approach. On the other hand, if you have a short session and there is only time for one or two changes, giving feedback on the fly is really beneficial.

Going back to the examples I used earlier, I would communicate those handling characteristics to the team so we could identify what setup changes to make for each problem. To settle the rear of the car going into a high-speed corner, you might want to lower the rear of the car or add more angle to the rear wing (if your car has one!). For the understeer, potentially you would want to lower or soften the front of the car.

I hope this gives a little bit of insight into how the pros operate, and how you can integrate this same process into your own program.