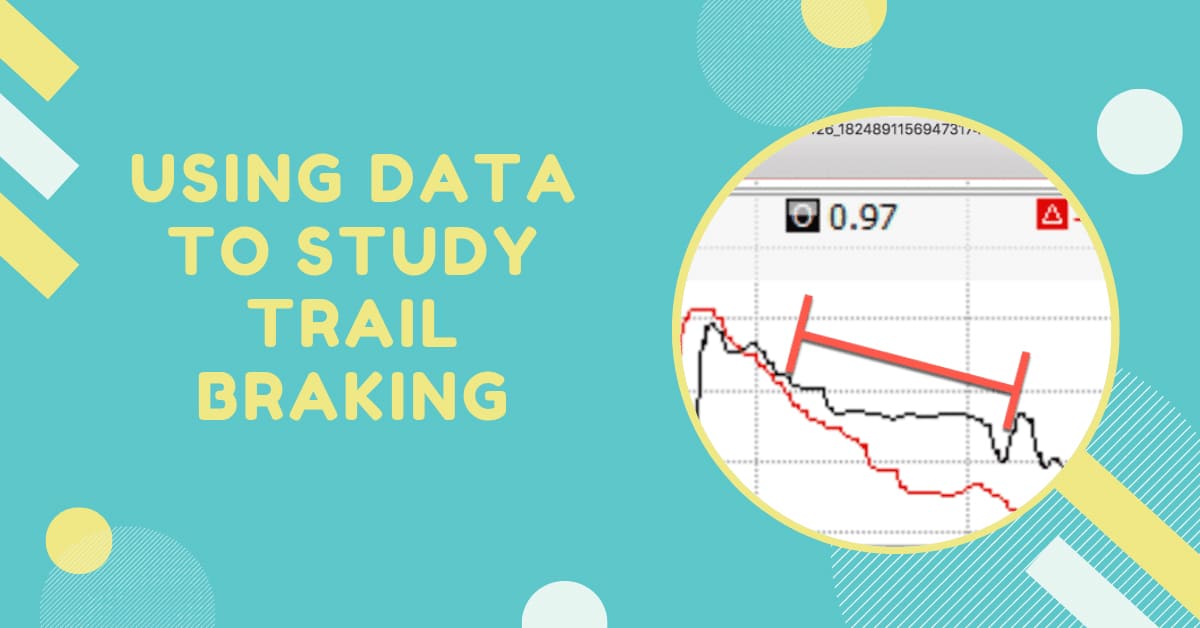 Hey everyone, it's Dion here with Blayze. Thanks for joining us. I wanted to go into detail a little bit on data systems, what we look for, how we look for it, and how to et the most out of it.

So here in front of you we’ve got the [inaudible 00:00:14] system. Be honest with you, it doesn’t really matter what system you have. The main factors that you’re going to look for are going to have some wheel speed, the throttle position, and brake pressure also, if you have a variance as well.

So here in front of you, the top bar there is wheel speed. And that’s going to really show us the finite differences on how fast you’re going. Then we have throttle position as you can see at the top, when it’s fully up, it’s full power and you can see how sometimes slower or less slow it is to go to full power.

Then we see brake pressures as well. You’ll notice the nice, big spikes and trail off. And then we have steering wheel angle which is a little less important.

But I really want to go into detail on the brake pressure, what we look for and what’s important to see. So this is the view here of expanded on wheel speed, throttle position, and brake pressure. And I’m focused here at turn 17 at Sebring.

Now to look at the difference between the black lap and the red lap. The black lap has a much more aggressive initial spike or pressure onto the brake pedal versus the red lap. You can see it’s just a slower ramp up. But that actually makes a big difference. And now look, the later brake zone, we can see on the wheel speed how you’re not entering quicker, but the driver keeps the brakes applied in the middle of the brake zone, so then the black lap is actually slower through the middle and is able to get to throttle earlier and it’s now got a better exit.

So it looks like, hey, I just broke deeper but I’m faster. But in fact he broke deeper, actually slowed it up a little bit more, and was able to et to throttle. You also notice here on the throttle position, he thought, let me get to throttle earlier. It mattes more than getting to full throttle. And the fact is he’s actually very late to full throttle. Which didn’t matter as much here at Sebring International Raceway turn 17. But that’s not going to always be the case. That’s more of a corner by corner basis.

But for me the main focal point here is going to be that initial brake spike on the black lap, how he tapers off. But at the end, at the very end, the red lap does a much better job of trailing off the brake where he kind of drops it. So pluses and minuses from both of the laps.

Now let me dissect that trail break a little bit more. Here is what it looks like on the screen. Now that’s really zoomed in. So what I want to do here is really dissect this. So look at that initial ramp, that is one of the most important parts. And the reason why is ‘cause you want to get that transition of weight to the front of the car without locking wheels as well.

So how hard you press is determined on how much grip you’ve got. But you really want to get that hard, initial ramp. ‘Cause if you don’t, the weight ends up in the middle of the car and you don’t have the actual same grip that you have otherwise.

So the stopping stone, the hands are straight, and then immediately you want to start blending that brake off and rolling a speed. And what happens here in the middle of the brake zone, the black lap is doing a better job slowing down and continuing to kil the speed. But then at the end of the brake zone, you notice how fast, right where that blue marker is, he comes off and drops off the brake. Now that’s not as good.

Notice how more gradual it is on the red lap. So what you really want to see here is a ramp like the black lap trailing off, depend on the corner either the red lap or the black lap. But you do want to see that trail off. And really the end of the brake zone is going to be more like the red.

And really what the red line is doing here is he’s not really slowing the car down now with that little bit of a brake. What he’s actually doing is keeping the weight over the front tires and it’s allowing him to have more front grip.

So actually that last little bit, the trail break, is really the hardest part, I think, of driving a race car. But it’s one of the most important parts for lap time. So when you’re in the car, focus to yourself, am I really trailing off? And just keeping that little bit of finger pressure almost on the brake pedal, just to keep the weight.