Am I Ready For A Coach? 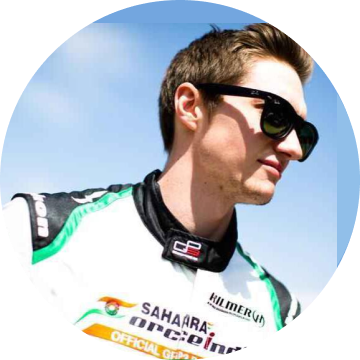 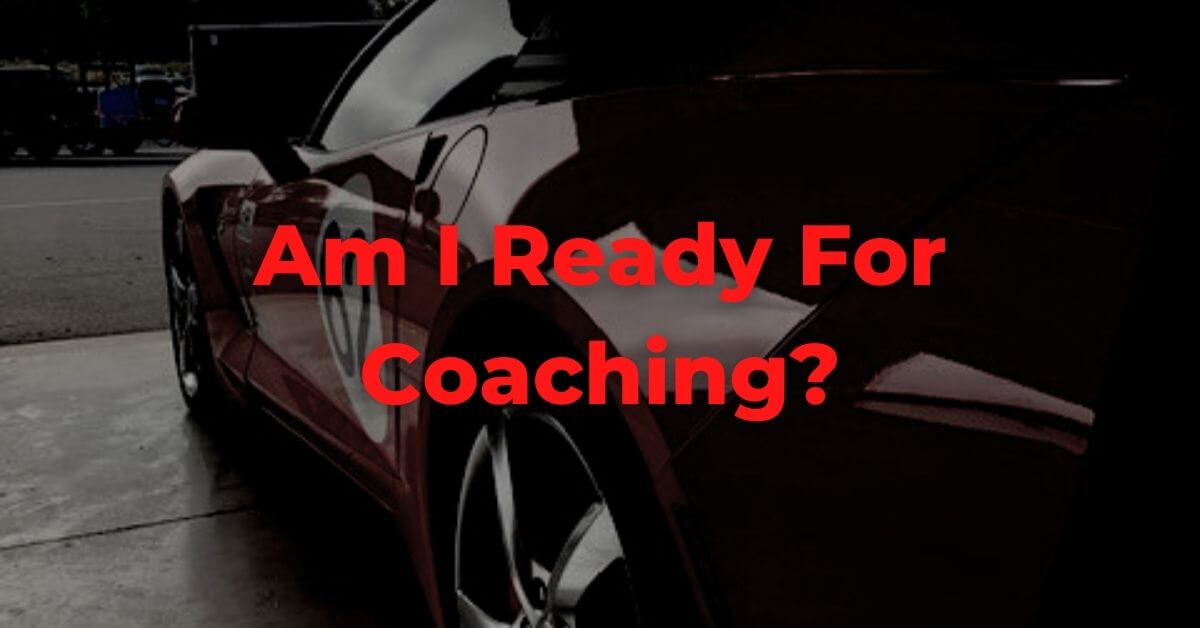 Are You Ready For Coaching?

At Blayze one of the most common question we hear is, "am I ready for a coach?" If you ask any coach we know the earlier an athlete starts working with a coach the better.


In this article we join Blayze customer, Luke as he talks about not receiving right seat instructing but instead working with Blayze coaches from day 1.

Blayze: Tell us a little bit about your driving background so far?

Luke: I came to Motorsports (if you can even say I have arrived yet) from a non-traditional place. I currently own 4 cars with salvage titles. In my family, if you want a new car you go find a wrecked one and you fix it. So, I had this 2015 Corvette Stingray that I had rebuilt and it just felt like such a waste of potential that most people never do more than drive them on the road and attach pieces of flare and little trinkets to them.


I had heard about autocross with my local SCCA chapter, so I started showing up at all of those events and I had a lot of fun but I was just awful at it and always getting smoked by Miatas. Then I got an email for a program called Track Night in America with the SCCA. At $130 it was dirt cheap and it said I could take my car out on a track so I did. I love TNIA, but I was slow, and to tell you the truth, I was a little terrified. It was a little too much to just jump out there like that.


So, over the winter I took the 3-day course at the Ron Fellows Corvette school and that got me feeling much more comfortable on track.


From there, I kept doing TNIA and moved into Time Trials where Blayze was a sponsor and that’s when my learning really started to accelerate. I’ve essentially run two full seasons and gone to SCCA Time Trials Nationals at the end of each one. 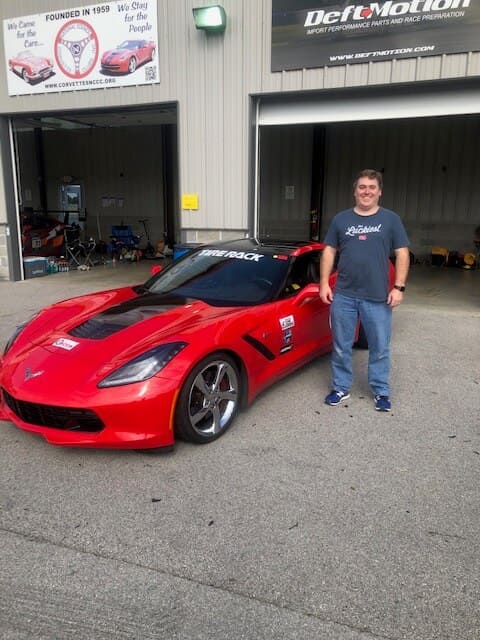 Blayze: How long into your motorsports journey did you first try a Blayze coaching session?

Luke: The first time I used Racers 360, I had done 1 Track Night and 3 days of Ron Fellows Corvette school. Other than that, I had never been on track in my life.

Blayze: A lot of drivers feel like they are "not ready" for a coach. What would you tell those drivers?

Luke: I remember feeling that way, as if the coach would be insulted by my performance and say “what am I supposed to do with this” or “please stop, you’re going to kill someone.” Let me tell you though, that couldn’t be farther from the truth. I recently went back and watched the first session I sent to Blayze. The driving was just awful, but my coach was enthusiastic and he just started chipping away at a very big job.

Blayze: What type of progress have you made so far while working with Blayze coaches?

The progress has just been amazing to me. I’m a LOT faster, but more importantly, I feel a LOT safer. From the time I sent my first video to Blayze, I’ve been able to cut 16.57 seconds off my time at my home track Heartland Park. One of the things I’m most excited about is that Racers 360 seems to actually be teaching me to drive better rather than just helping me memorize certain tracks. At the end of my first season, I went to Nationals at NCM for the first time. I watched a lot of video beforehand (thanks [Blayze Racers Lounge](/car-racing/pricing)) and ran a 2:29 in practice. By the time competition laps came, [Nelson Mason](/coach/nelson-mason/) had me down to a 2:25 lap and a 2:24.38 before the weekend was over. When I came back in 2020 after having received Blayze instruction at Heartland and Eagles Canyon all year, I started practice at 2:22.4 (already 2 seconds faster than the previous year). My first Blayze session this year got me down to 2:21.9 and the second one got me to 2:20.4. 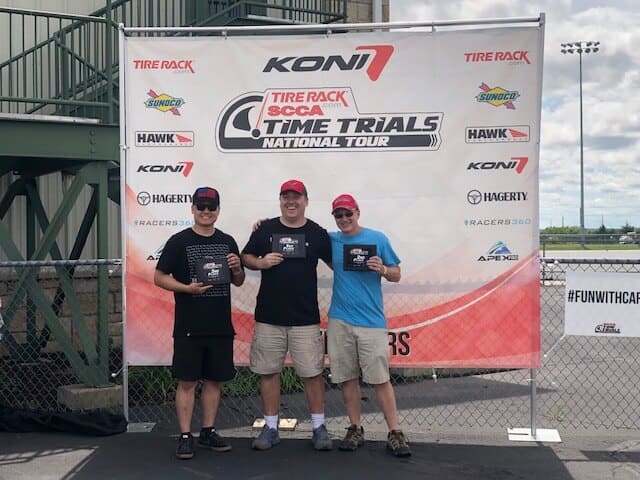 Now look, I realize those times don’t set the world on fire, but in two seasons of learning to drive over the course of 25 or so track days. I have never had a single event where I didn’t get faster and feel safer. Since most of the events I go to don’t offer or even don’t allow in car coaching, Blayze is the only source of coaching I have used. In total, I’ve done 17 sessions with Blayze which would only cost you $1700.


I tried to find an in car coach once for an event that was cancelled due to Covid and that was $1,500 for one weekend plus lodging and transportation. Blayze has been wonderful, I just cannot praise it enough.

Blayze: Has there been one main takeaway you have seen so far in your coaching sessions?

Of course there are the basic things we all know that are difficult to execute like “Look ahead”, “hit your apexes”, and “be smooth” but beyond that I’d say the biggest thing has been learning to delay throttle until after apex. That’s so important to me because yeah you go faster but it is sooo much safer than the way I had been doing it. 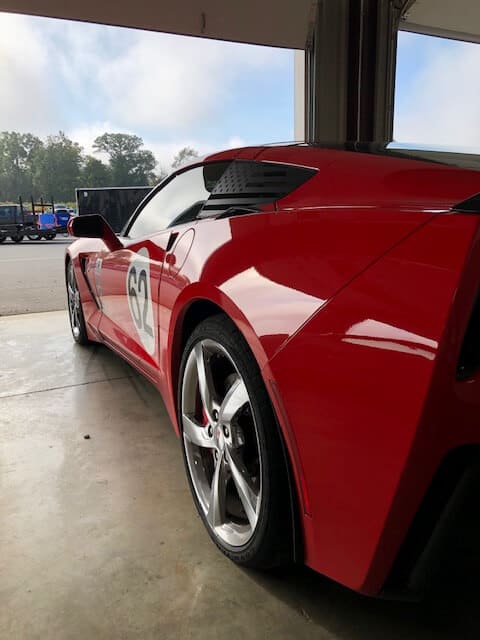 Get free coaching tips from our team of coaches every week when signing up for our newsletter here.